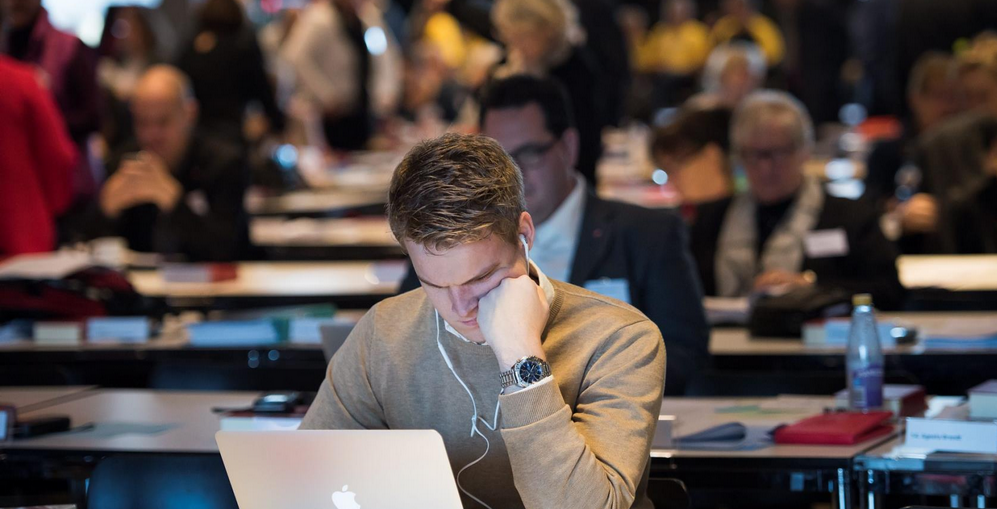 Access information about the Joint Catholic-Lutheran Commemoration here. Questions should be addressed to the media contacts listed below.

Accredited journalists are invited to attend the two press conferences on 30 October at 17:30 at AF-borgen, Lund, and 31 October at 18:45, in Malmö Arena. Please bring your accreditation badge and valid ID. For interview requests outside the press conferences, please use the online request form on www.lund2016.net/requests-for-interviews

Malmö Arena 31 October
Due to copyright, no videographers or film crew may film the entire Malmö Arena event in one take, nor can they film any parts of the music performances in Malmö Arena. Only short clips (maximum 10 minutes) totalling 30 minutes, including the Pope´s appearances on stage, are permitted.

A video from the arrangement in the arena will be available for download as soon as possible after the event. Due to copyright, Swedish media cannot broadcast more than 15 minutes of the video footage that Church of Sweden will provide. Technical questions concerning broadcast feed from the Malmö Arena event should be sent to: Jakob Bjurström (jakobversal@gmail.com). Questions concerning rights issues, please address: press@churchofsweden.org.

Swedbank stadium 1 NovemberSwedish public television (SVT) owns the rights to film and to broadcast live the Papal Mass at Swedbank stadium on November 1. Videographers and film crew are therefore not allowed to film the mass.

Media that wish to cover the Papal Mass need to present an entrance ticket, together with their accreditation badge. The ticket must be collected at the press centre AF-Borgen in Lund on Sunday 30 October.

Public transport provider, Skĺnetrafiken, offers a well-established system of trains and buses. Read more about the special services offered during the joint commemoration.

Common Prayer - the service in Lund Cathedral will follow the Common Prayer liturgical guide, jointly developed by the LWF and the PCPCU, in cooperation with noted theologians. English | German | French | Spanish